2014 was a mixed bag for Bollywood. The year started off with a bang, and it made us believe the reign of nonsensical regressive commercial masala was over. That ray of hope remained bright until about the first half of the year, after which Bollywood resumed reverting back to the 80’s. Still, it’s generally very difficult to even name five good films, but there were ten worthy ones this year: 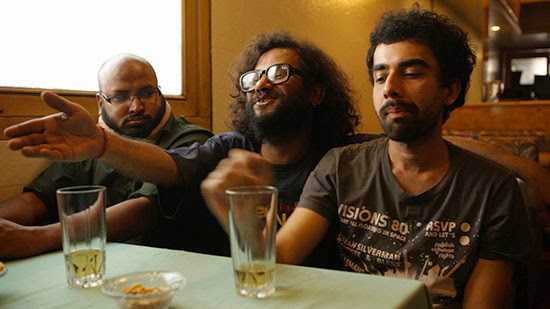 The true blue indie of the year, made by a bunch of Versovians, starring a bunch of Versovians, made mostly for Versovians, Amit Masurkar’s Sulemaani Keeda was a lovely mishmash of Bollywood satire and a love story. The fact that this film managed to find a wide release is achievement enough - hopefully it would pave the way for more such films to be made and released in the country. Because heaven knows we need more of these than Singhams. 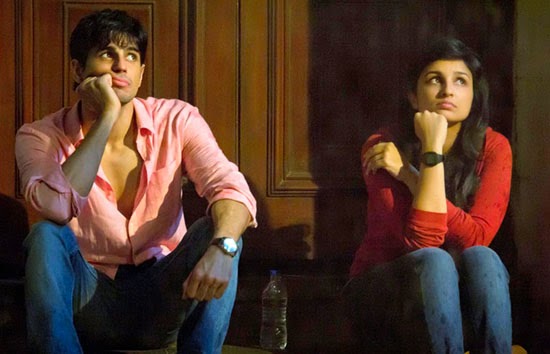 More of a Parineeti Chopra acting showcase than a rom com, Hasee to Phasee was a fairly engaging and surprisingly well directed first film by ad filmmaker Vinil Matthew. Despite the likes of Anurag Kashyap, Vikram Motwane and Karan Johar as producers the film didn’t set the cash registers ringing, thanks to the horrid marketing. But if this film’s quality is any indication, the trio ought to collaborate more often. 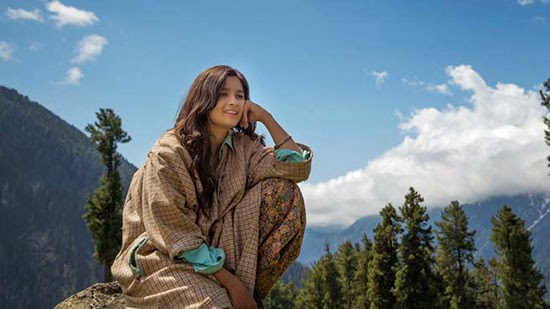 The film that made everyone take Alia Bhatt seriously. The film that made us believe Imtiaz Ali could make something more than schmaltzy contrived dard e dil filmi dramas and rom coms. The film that brought Stockholm Syndrome to the mainstream audience. It had silences and long takes, and it was refreshingly different from what one expected it to be. This one didn’t make much money at the box office either, so the hopes of Ali attempting something different again remain slim. 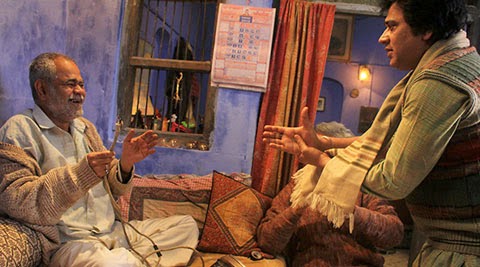 Rajat Kapoor’s tiny film had a big heart and terrific turns by Sanjay Mishra as a man trying to understand the fabric of reality, and Seema Pahwa as his long suffering but good-natured wife. Not being a commercial movie with a wide release, Aankhon Dekhi too suffered a bleak fate at the box office. 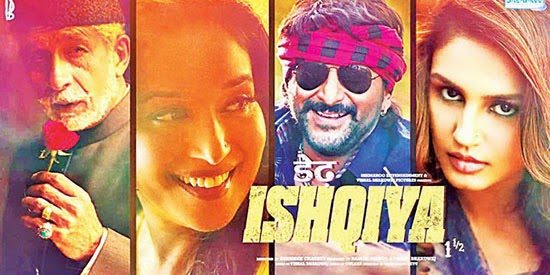 Smarter, funnier, richer, way more gorgeous and containing more sardonic dialogue than its predecessor, Dedh Ishqiya delivered by the truckloads. Few filmmakers have the ability to deliver dark and nuanced humor with such confidence, and Abhishek Chaubey, in just his second film brought the house down. The mention of this movie also not making gold at the box office is unnecessary because by this point I think it’s clear that good films don’t do well in India. 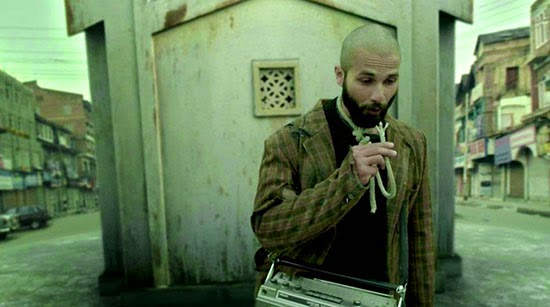 Vishal Bharadwaj ‘s searing, brutal new Shakespearean adaption turned Kashmir into Hamlet, India into the mother and Pakistan into the uncle. It was ballsy, and glorious to behold. Shahid Kapoor delivered his career best performance, and the fact that he didn’t take any fees to make this film is commendable. 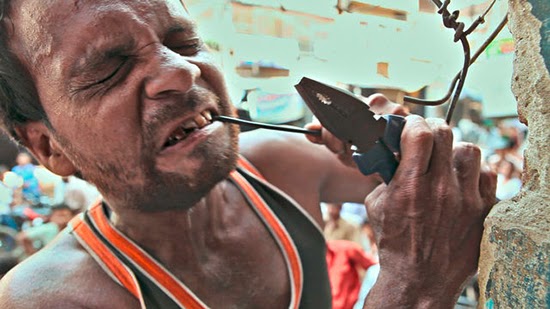 A docu on the power crisis in Kanpur, Deepti Kakkar and Fahad Mustafa’s Katiyabaaz was a comedy, an expose, a satire, a vigilante tale, and more hilarious and enjoyable than most feature films. 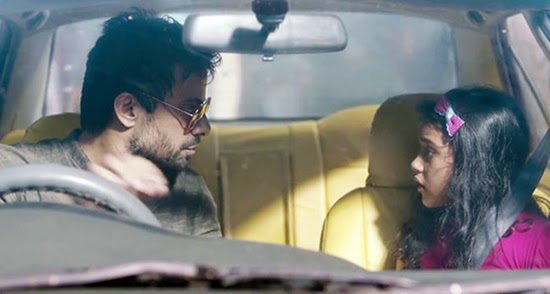 After the terrible Girl in Yellow Boots and the good but not great Wasseypur films Anurag Kashyap returned to blazing form by returning to his comfort zone – a blood soaked dark thriller. There’s so much to admire in the film and for the first time since Black Friday, Kashyap delivered a film with a ton of repeat value. 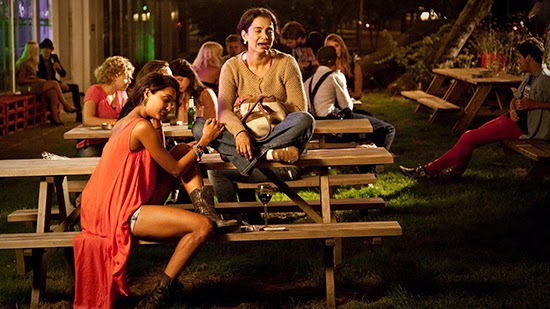 The biggest surprise of the year, Vikas Bahl’s Queen had rare subtlety and quality for a mainstream commercial film, and it spread like wildfire when people decided to see it twice in theaters. Kangana Ranaut won hearts and also a lot of respect with her incredibly lovable (and honest) role. Apart from the laughs and the sheer entertainment value, the feminist angle in Queen was an icing on the cake. 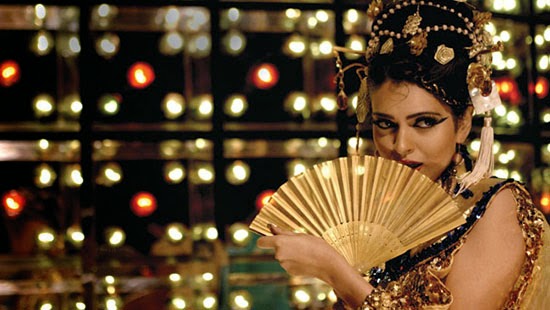 Ashim Ahluwalia’s film was a hilarious look at the world of low budget Hindi horror movies in the 80s, and also a dark rumination on loneliness, alienation, and desperation. It was the only Hindi film of the year that was truly out of the box, and it was impossible to not be mesmerized by its audacity.

Entertainment was the greatest thing created since the Monolith in 2001 A Space Odyssey. It was the most innovative idea devised since sliced bread. It was the single most astonishing masterpiece since Apocalypse Now. Directors Sajif-Farhad deserve a lifetime achievement Oscar for satirizing their own loud, crass, vulgar and regressive work.

Singh Saab the Great had lot of vintage Sunny Deol Shouting, random acts of pointless and over the top violence, and actors getting kicked, thrashed and killed in increasingly ridiculous ways. What more could a film viewer want?
Posted by ElmerFuddnavis